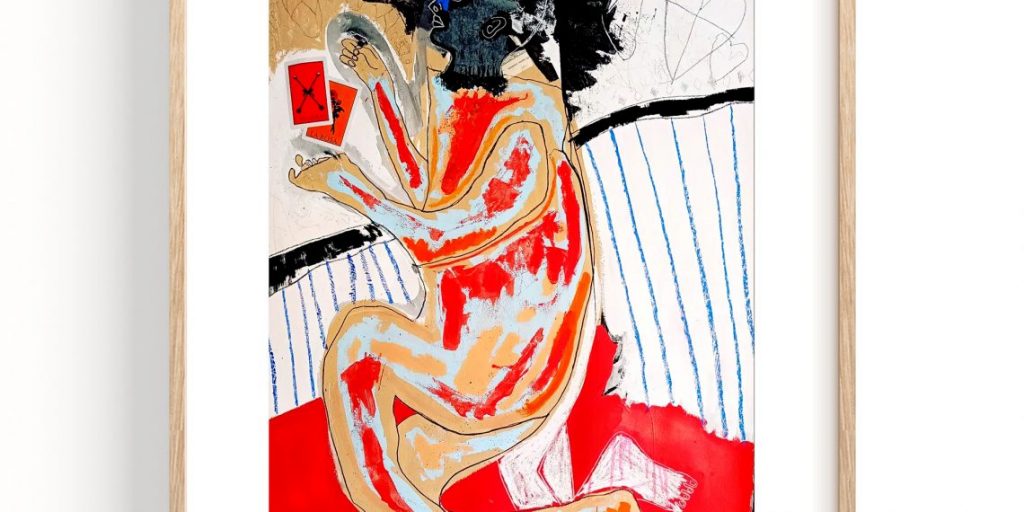 B is for boy, the one left behind, the one who made it on the train alone, the one who watched the sky falling down, the last thing he saw

C is for cat, the one trapped under the kitchen table the night the house collapsed

D is for dog, the one carried to the border in his owners arms, the one sniffing the ashes of his burnt down kennel, the stray one, now limping down streets confused

E is for eggs, scrambled, poached, fried, omelettes left uneaten on plates, abandoned on the stove that morning when the bomb exploded

F is for fire in our hearts that will never be extinguished, for flowers, the ones which will grow years from now through the cracks of blasted walls

G for the name of your sister, she could have been yours or mine, who you pushed onto the train to the next village against her will

J is for jail where protesters huddle together, 40 in one cell

K for Kremlin (not allowed), for kites flying, kicking balls, karaoke nights in bars and the days we took for granted. Kindness.

L for Libya (not allowed). Loss, what we lost and what we will and for those love letters tied with a ribbon, left behind in the shoe box under the bed. Listen to me.

N for never ending, nothing making sense. Not sure where God is right now. Now.

P for Palestine (countries not allowed) People, person, poet, preacher, pears in your garden glistening in the sunlight with dew a moment before the shelling

R for rats crawling out of the sewage at night bewildered by the smoke, for roses on graves and at shrines, and for those who won’t be properly buried, but still will rise. Still we rise. Rain, when heaven cries.

S for Syria (not allowed) songs we never sang, sirens through the night, shelling for a month, silence in my head, speak to me God.

T for tea the one you offered me when I came to your village with a gun, the one too hot and too sweet and which I left to cool on my desk never knowing I would never drink it. Talk. Talk to me, I am listening.

U is for Ukraine (not allowed). Understand. Not understanding. Useless. Unless…

V for vultures no longer circling the sky above the church. Volcano erupting. That’s what it looked like.

W for waiting, waiting for it to end. Writing. Why bother? Why?

X is for the X in the questionnaire box- either you’re in or out.

Y is for Yemen (not allowed) You and me. Now it’s only You.

Z for zero. Zero left. Zilch. Zulfiqar, sword of Zulfiqar. Protector of All.